Need Celium triggers to be recorded as trap records

We use an extensive network of Celium nodes to monitor our trap network. At present, the Celium status is only shown in the popup message in Trap.NZ. The trap might be shown as ‘sprung’ for example. But the date and time of that trigger isn’t passed as a trap record in trap.NZ.

We need the triggers to appear in the trap record list… but shown in blue (as opposed to regular trap records which are shown in red). The manager should then have the option to click on a trigger and convert it to a regular trap record (either because a carcass was identified or because the trap has reported a species kill)… but this way the specific date / time of a kill is preserved.

As part of this topic, it is important that automatic traps are clearly identified in the Trap.NZ map - they need to be a completely different colour (blue perhaps).

Indeed, associating the trap trigger details with the next record would be very useful and something we have discussed. It would need to work within the app as well.

Regarding the last point, traps with sensors are animated and show current state on the Traps map. Is this not the map you are referring to? 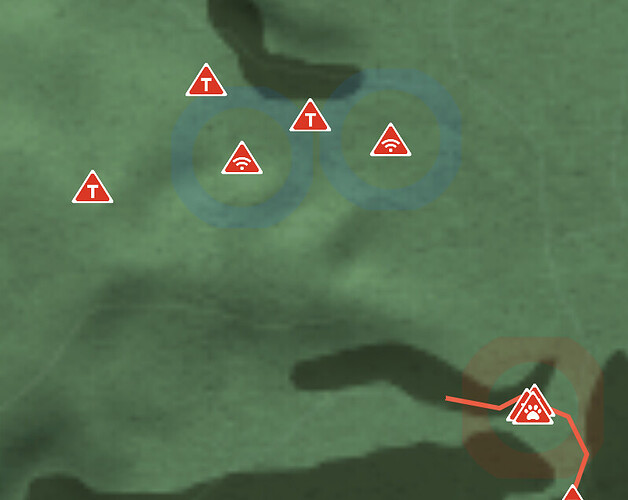 Sure, completely understand as we have a similar set up and needs on our local projects, so it gets my vote.

Can’t make any promises short term, but better sensors support is very much on the radar.

I only get white radiating circles on the new trap overview page for manual cage traps with Celium sensors in our projects (and the sensor icon is showing ! mark for some reason in all projects). Is there any way to get the radiating circles in red and green to show status like in the Mobile app. Also, another radiating colour for a sensor not reporting would be great as well.
Thanks Tim 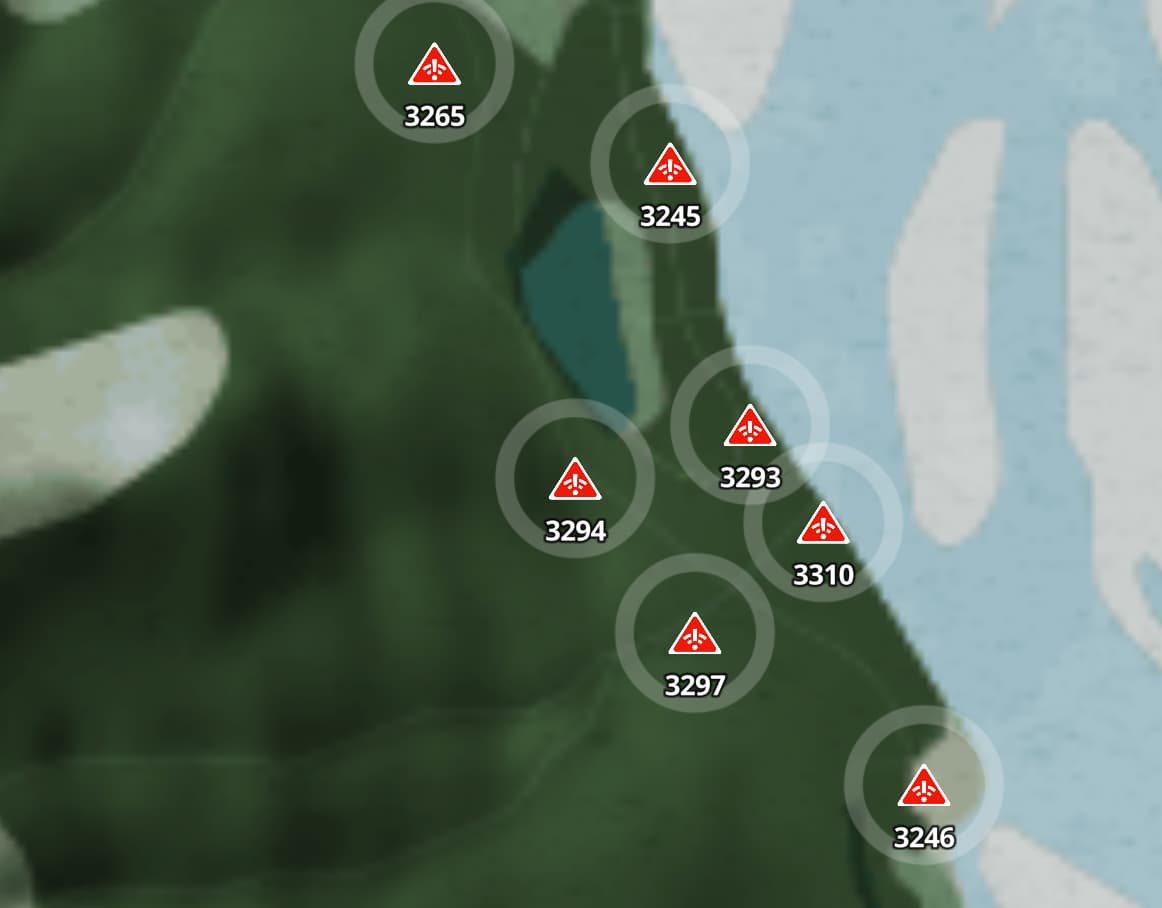 In the old overview page. I could see current status with the open and closed middle dot.