Interesting research on possum learning behaviours…I think many of us will not be too surprised by this, but good to see some science around it. 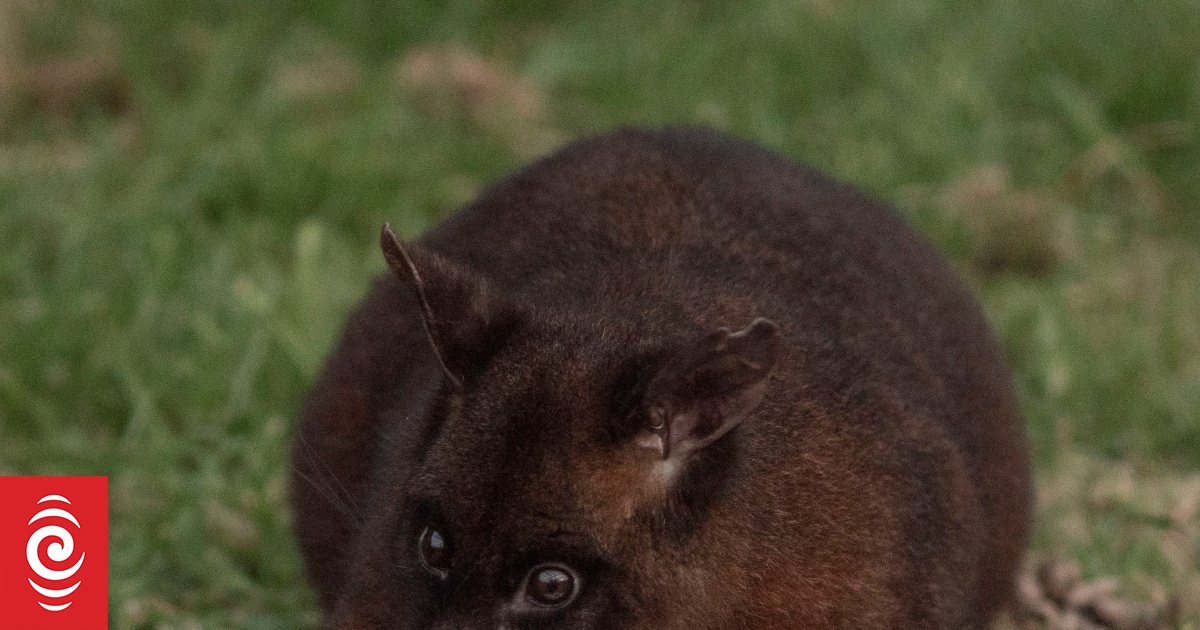 A first-of-its-kind study into the behaviour and learning abilities of brushtail possums has taken place at the University of Canterbury.  The research was carried out by Master's student Emma Godfrey.

Yes I heard this too and as you say not surprised. It seems we catch the young and/or the stupid. Therefore selecting for a smarter population perhaps.
The question really is how can we put it to some use? maybe Emma will give us some answers to that as well.

I agree with your conclusions, and it probably explains why possums become more difficult to catch over time.

Possums may be getting smarter but I would hope (open to question) humans still have an edge. In any case, leg traps work however intelligent the possums are. I guess the other options, including genetic interventions, are likely to be a lot harder to get past the regulators or the general population.

Many years ago we lived in a bush hut and had many encounters with possums particularly one who would come into the hut and eat the cat food alongside the cat. We always new they watched intently and are every clever and social creatures. We once recovered a fur covered joey from its dead mother and brought it inside. However it was so distressed after approx 20min we let it go again outside off it ran - three days latter it squeaked outside the door and when opened entered on its own walking into the kitchen … made a beautiful pet until an earthquake collapsed it outside earth den suffocating it. My theory on night shooting now being much harder is that we have shot the one that look at the torch’s and now they have learnt and genetically possibly quickly look away from the light and often go behind branch’s. - Such a shame they are here a pest - Australians revere them.

I totally agree. Unfortunately humans have made this mess by bringing the possums in, so while I would much rather not be killing them (or any of the other ‘pests’), I will continue my efforts to minimize the impact on our native fauna and flora.

Hopefully the future will bring better solutions ----but then again our track record hasn’t been great so far!