Great system, as a newbie I’m enjoying it.Two of us enter our trap records, one on iPhone app, me on the website version at the moment (Windows10, Google Chrome). I’ve noticed that if you save a record, then while it’s updating, press Save again, you can get multiple entries all the same. If it includes a catch, it upsets the true record. Why not simply debounce the Save key entry? Also check you don’t have two entries on the same day for the same trap, without asking “are you sure?”. Also check the date saved is not sometime into the future, as can happen on the app version quite often. When moving a trap location with all its data a short distance, make that a bit clearer as it’s not until you SAVE that the trap moves, it takes a while to figure it out. When you walk a batch of 40-50 traps and you only have a couple of catches, it would be great to click on the trap numbers you visited, group those and add the non-catch data in one entry, then apply (not necessarily on one trap line, more flexible). And here’s another issue, if you key in your trapper name differently to last time, you become a new trapper, and then the ‘catch by trapper’ data gets split up. You should be able to edit the trapper name field to suit, then it’ll lock harder to your previous data, and if you key in your name slightly wrong it’ll prompt you before you save lots of data with a different name. Cheers, Graham.

No replies, so I must be well off the mark, but I’m still finding the web data entry slow and I have to spend lots of time fixing it to be sure it’s accurate. Today I put my name, in sometimes with a space added after it, so of course that was a new trapper, even though there was no difference on the screen output. Maybe I have a big font, but the data entry form is longer than a page, so I have to use the mouse to scroll down a lot, even though I never post images etc, that option could be poked sideways to keep the form length shorter. The file seems to reindex some time after you’ve entered data and some on-screen mistakes in it are cleared up then. For example if you check to see your entries on the day added up to x rats and y mice, the catch report lines might show unreal double entries for a few minutes. I still think that for flexibility in the real world, the person walking the trap line might do 10 or 40 traps depending on the situation, and it won’t always line up with a preconfigured trap line. They would like to be able to gather in most of the trap numbers and add common comments to those, to speed up the data entry. Is that too difficult?

Thanks for your thoughts. We know that the web interface is a bit clunky, it’s helpful to have your concise thoughts about what we could do to make it better.

It’s always tricky trying to figure what priority to give different requests because the sad reality is we can’t do everything!

We recently added a feature request section to the forum. The intention is that we can start tracking requests and also get feedback from the community on what the priority for different features should be.

I’ve moved your post there so we don’t lose your request.

Thanks for making the time to share your thoughts with us.

Thanks for the reply. I don’t do computer coding but have done some micro work, so I can see the program is just a bit buggy in some areas, input error handling could be better. If there was a special mode for clicking on each trap location of interest in an area and adding the same check data in one go, that would be massive, and shouldn’t be hard to code. But in the meantime just fixing the data entry testing and debouncing would help, and that’s got to be done anyway. I like the way the program learns a bit about bait options and over time brings your recent bait up the top of the list, that could be sped up as generally we use the same bait all through the lines, on a given pass. We try to mix it up a bit on each pass to see if the results improve.

You might like to create some web pages within the site just full of trapping/lure ideas in table form that have worked for different pest species and traps. We can dig it up from the forum in bits and pieces, but that is not as useful.

Just had a computer science graduate having a quick look at this site for his advice, he can see the web version is written in Javascript. We are using Windows10 and Google Chrome to access the website software.

The all important catch/nocatch entry screen could be formatted as two columns on one page so that there’s no scrolling down to the bottom. We’ve figured out that on some of the free-form data entries like Bait Details, Chrome is holding aside your normal entries and ranking them. The site itself could do this for each user perhaps, so it’s more consistent on other browsers.

If each user at the start of their data entry for a trap walk could key in their name, that they are going to rebait each trap, what the bait will be, and that by default the bait is missing, trap still set and the trap is OK otherwise, we could then have that same-day generic data sitting behind a tick box that says “Default” or something like that, at the top of the data entry for each trap. You could just select this box, check the settings on the page and make any changes for that trap, then Save. An option could be that a new trap record already has the default settings you’ve pre-chosen that day.

Awesome feed back, thanks.

We’re currently reviewing the website for usability and are taking all these things onboard. There are a many improvements on the list as you might imagine.

Do members of your project use the new App? Depending on your use case it a much quicker way to enter data:

Trap.nz is the collaboration tool of choice in the march toward Predator Free 2050. Used and funded by many of NZ's regional councils it provides project coordinators, volunteers, and landowners the ability to each play a core role in dramatically improving the environment we live in. The app is your on the ground tool for mapping, locating and managing trap, monitoring site and bait station records: - Simplified data entry (no more spreadsheets) - Seamless on-line / off-line synchronisation (... 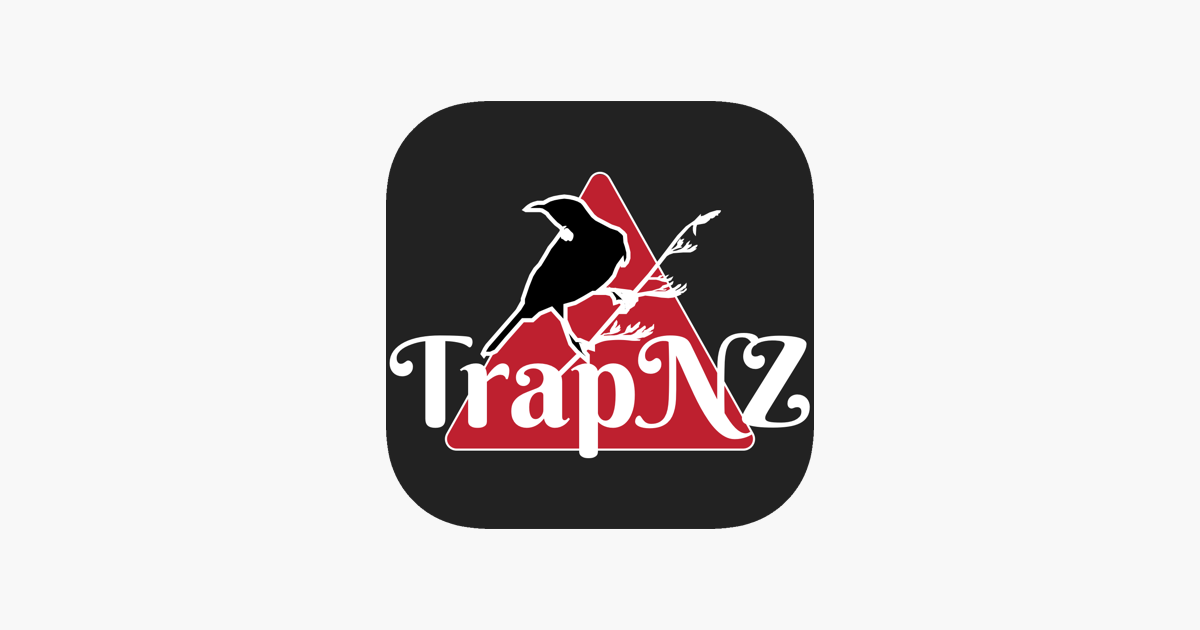 ‎Trap.nz is the collaboration tool of choice in the march toward Predator Free 2050. Used and funded by many of NZ's regional councils it provides project coordinators, volunteers, and landowners the ability to each play a core role in dramatically...

Hi Andy. Yes, two others use the app to enter data, but it means a slower walk through the traps, and I’d need to take reading glasses with me! Plus, the minimal debouncing and data checking means it would add more errors to the database that need fixing up later. You have to consider that in the bush you’re a bit tired, your hands won’t be that clean, and here you are messing up the phone you’ll be needing later in the week. It’s also true that I don’t use the smartphone a lot, I do prefer to use a website data entry.

The website is very handy for printing reports, for checking database entries, and I’m sure it’s still quicker for entering trap data, certainly a lot more comfortably. But if you make some changes as proposed, and code into both areas, I think it’ll make everyone happier.

Just a reminder about a common query- could we make the website catch entries a lot quicker with the ideas above: on our patch we have clobbered most of the rats and mice by targeting them in April and May when they were hungry. Now we spend a lot of time entering nil catches for most of 200 traps, and even at 20 seconds on the website (average time), that’s over an hour of entry time.

Thanks for that, I guess that’s not too bad, I’ve been told to have a good look at the “add catches” area of the website. On our run, we have three-four types of traps, but only the Timms traps would have the other bait type. It’s a bit disturbing that there is that bug where it overwrites the wrong fields as well, and you have to clear them out.

Years ago, DOS programs had a simple fix for too much repetitive key entry, Macros. You simply saved up some key entries made one after the other, and stored them into the F1 key, for example. When you were in the offending program you pressed F1 to save yourself a lot of repeated data entry. I had a quick look for those now and some even copy mouse movements but they will be scary for most. However the TrapNZ programmers could add some Macro style functions onto the F1 to F5 keys which might/could be customisable by each operator as they desired. So you could have F1 pressed once the trap is chosen for new data entry, and it enters peanut butter rebaited, no catch, saves the record. If you have something more interesting, just enter the normal way. If the programmers used this idea, no changes to the GUI are required, and all the mouse movements and scrolling are bypassed in the shortcut. The screen to allow the operators to set up these Function keys would be the hardest part, the rest is easy.

For the last few weeks or so I see the website data entry page for each trap has been squashed up and uses two columns across the page. That’s along the lines of what I was hoping for, I still need to scroll to get to the SAVE button on my computer, not as much as before, so it’s quicker. I can still enter notes if I want to. More recently the RATs have been given an option to enter species and sex, which we have started to use. However, if you call it RAT, it will go onto the monthly report chart no problem, but for ship rats at least, these kills are missing from the report chart. I’d assume that whatever type of rat it was, it would be all pushed together into one rat total for the chart, which we find very useful for comparisons.