Hi, it would be fantastic if the app topo map was able to be shown at an increased scale. The current topo shown in the app is ok when zoomed out but when zoomed right in the smaller scale means that it is much less useable (particularly in the field). As an example, we have attached a comparison showing a Greater Wellington topo map which is excellent (and freely available online) vs what we can see in a similar area via the app.
Thank you. 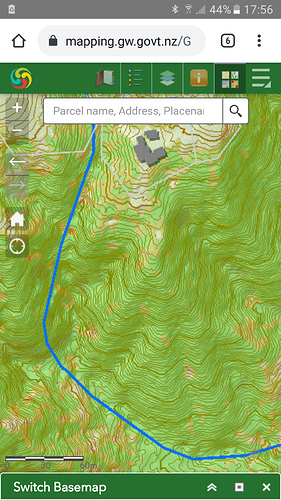 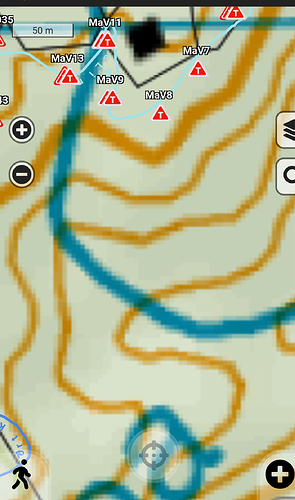 That would be very nice, but I suspect the app would struggle with anything that’s not available on a national level.

I’d love to be able to pipe in self-made maps that suit the scale of my projects better, but I suspect this is a bigger ask than it sounds